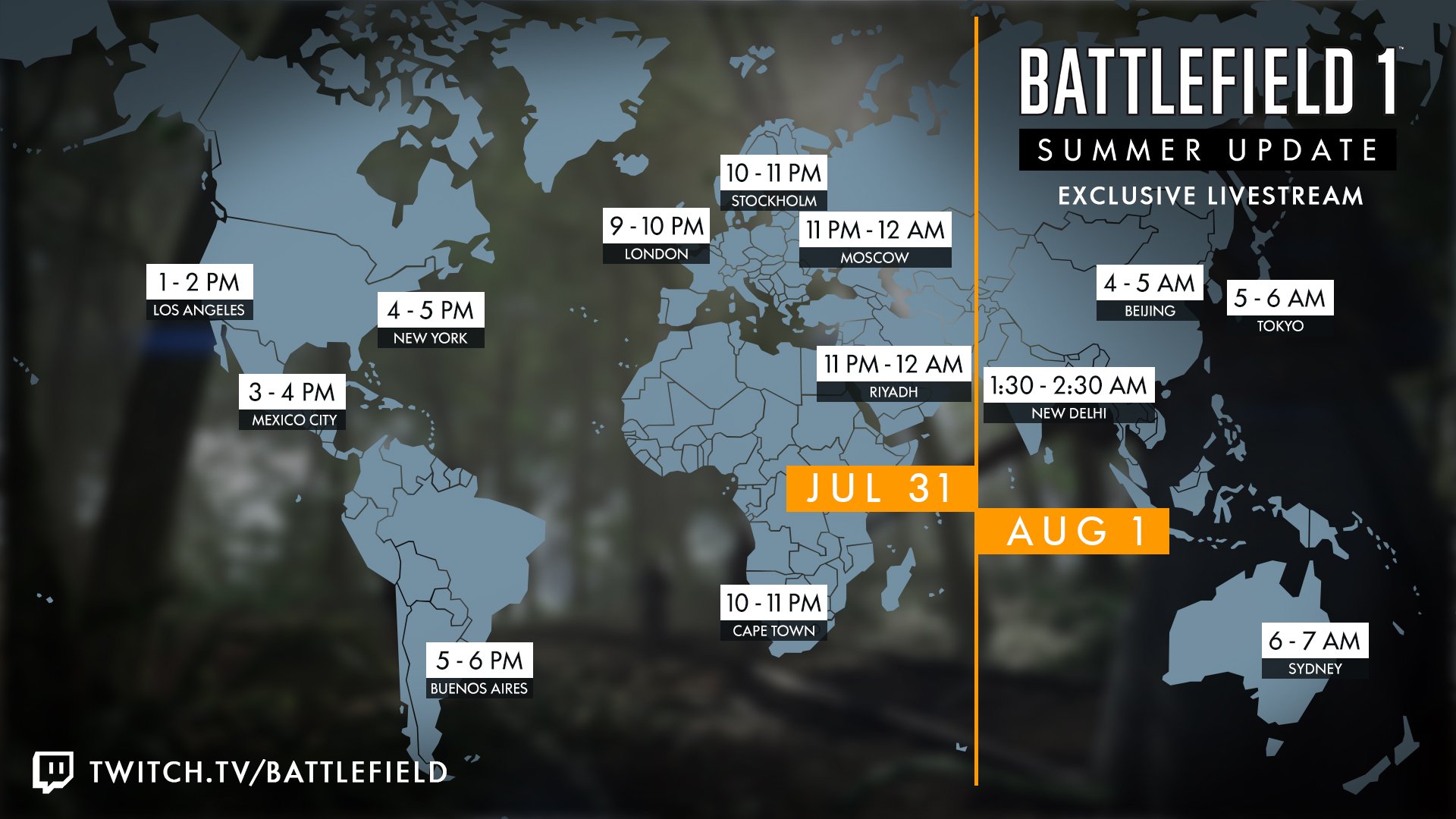 Nothing beats a surprise Summer Update. We’re thrilled to share some great improvements that will make it even better playing Battlefield 1. You can find the full list below, we hope you enjoy the update!

We’ve heard your requests and are excited to deliver on a highly anticipated feature: Xbox One X 4K resolution rendering. Now Xbox One X players can enjoy Battlefield 1 in full 4K resolution*; combined with high-dynamic range (HDR) colors, you’ll witness the battlefield like never before.

BATTLEFIELD 1 UPDATES (FOR ALL PLATFORMS)

Improved loading times going into the soldier customization screen and reduced occurrence of disconnects when trying to join a server.
Fixed an issue with map vote results not being respected, if an RSP map rotation changed whilst in progress.
Fixed issue with squad boost sometimes counting down during pre-round phase.
Reinforced the result of the map vote when the game server is migrating to a different host due to maintenance.
Fixed an issue where players in a queue were blocked from joining a match, behind a player that was waiting for a space to open on a specific team (as a result of join on party or friend).
MAPS & GAME MODES

The goal is to make the first sector a little easier and to reduce the impact of the Behemoth.

The first sector boundary has been adjusted to:
Prevent Defenders from using the rocks on the edges of the boundary to snipe Attackers.
Prevent Defenders from using the slope at the edge of the boundary to harass Attackers.
Removed 1 Defender plane from Sectors 2 and 3 to prevent air superiority for Defenders during tough Attacker sectors.
Removed the single Defender cavalry unit from Sector 1 to prevent cavalry runs out of bounds to harass Attackers.
Removed the Airship L30 Behemoth from Sectors 2, 3 and 4. The Behemoth remains for the first sector, but between defender planes, AA guns, Burton LMRs and AA rocket guns, this Behemoth shouldn't be so consistently dominant.
Elite kits have been offered as a comeback assist in Sectors 2, 3, and 4, repurposing some of the existing kits to be used as comeback kits for Attackers.
Zeebrugge

Sector 1 has had its bounds adjusted to prevent Defender access to the lighthouse; the Attacker HQ now includes the lighthouse and part of the mole.
The Attacker Elite Infiltrator kit has been moved into the lighthouse base. A Flame Trooper has been added there as well, to allow for Attackers to more aggressively push and hold flags in the first sector.
The A flag capture area has been slightly adjusted to make swimming captures a little more viable.
Defender planes now respawn a bit slower than the Attacker planes.
Defenders now only get their second plane when the Attackers reach sector 3, as opposed to sector 2.
Defenders can no longer use boats in Sector 4 to harass Attackers.
Prise de Tahure

It was found that Attackers on the final sector could steal Defender kits and Defenders could steal Attacker “comeback” kits, so that has also been addressed.
WEAPONS, GADGETS, & VEHICLES

M1903 Experimental now has an alternative fire mode.
Fixed an issue where vehicle laid Anti-Tank Mines would have difficulty detecting vehicles.
Adjusted the reload time of the C96 pistol when loading single bullets to better match its animation.
GAMEPLAY

Fixed instances where players could grief teammates using shell type weaponry such as mortars and AA guns.
Friendly flares will now display their spotting radius to teammates, allowing for better coordination between recon players.
Fixed issue where damage that resulted in score < 0.5 wasn’t messaged to players. Score < 0.5 from damage is now rounded up, granting at least 1 point of score.
USER INTERFACE/USER EXPERIENCE

What does a historian think of Battlefield 1?

quote:
BF1’s rendition of Zeebrugge is incredibly close to the real-world location during WWI, from the map’s layout and even to the names of the ships involved in the attack

quote:
Fun fact, soldiers in groups of about 20–30 would run out into no man’s land and tip over the tanks (like extreme cow tipping).

Dutch: That is a fine place for it, the best... 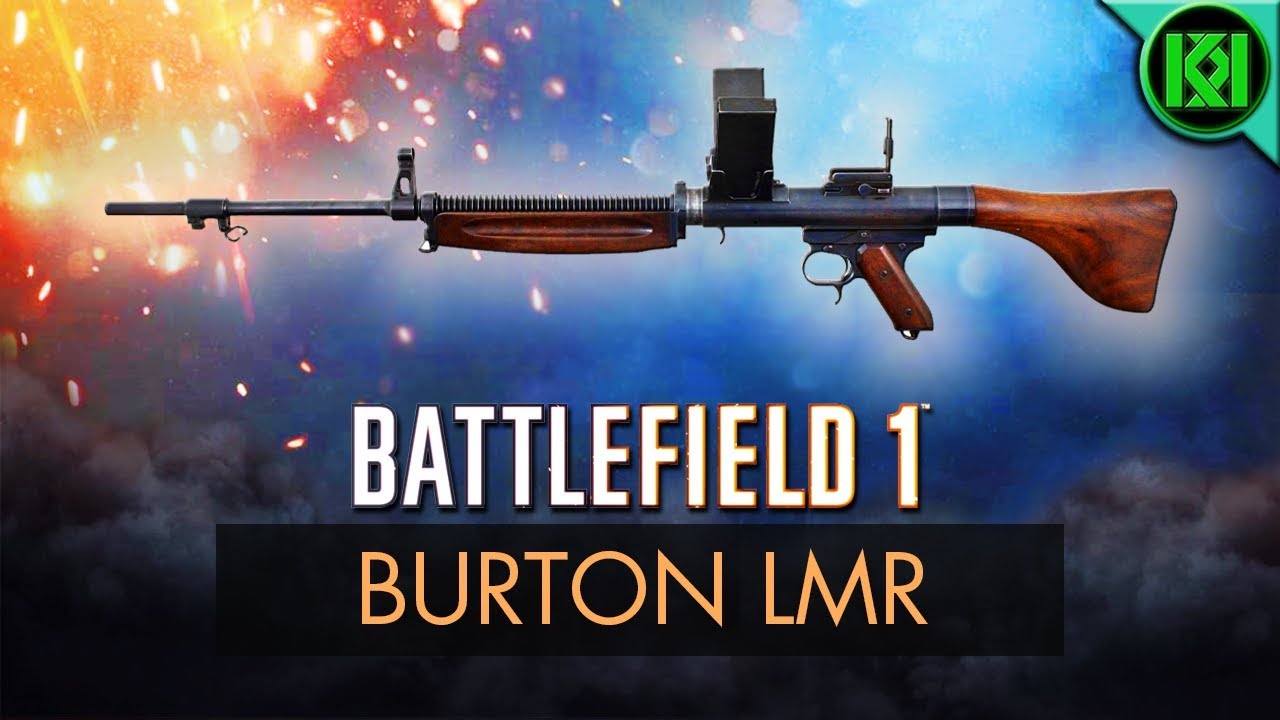 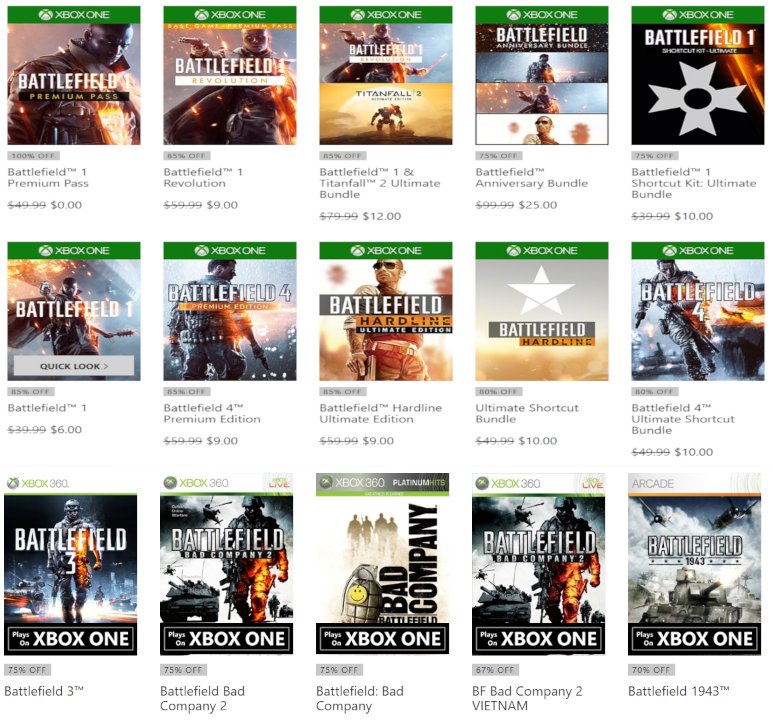 Aka You.SuCK or less confronting JoeZuCK. Played Return to castle Wolfenstein on a professional level and was within Team Netherlands. Steam: joezuck | PSN: JoeZuCK