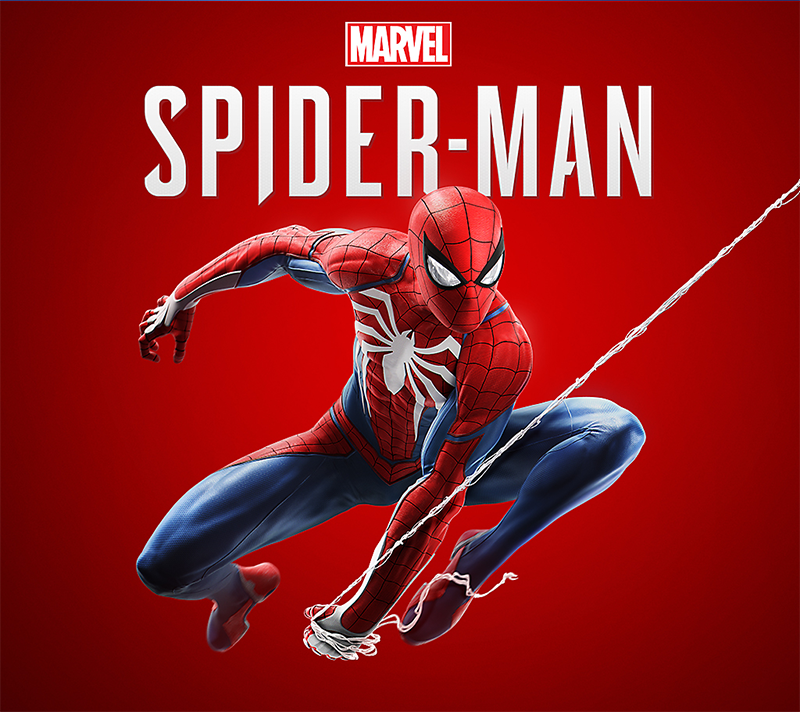 The game will tell a new story about Spider-Man that is not tied to an existing comic book, video game, or film. It will cover both the Peter Parker and Spider-Man aspects of the character and will feature an older and more experienced Spider-Man

Spider-Man is an action-adventure game set in an open world modern-day New York City and played from a third-person perspective. The player will be able to use Spider-Man's abilities such as web slinging and wall-crawling as well as new gameplay elements, one of which will be the ability to traverse using parkour, and the crafting and use of gadget and alternative suits with special powers. Environmental combat, quick time events and stealth will also be featured in the game. Peter Parker (outside of his Spider-Man suit) will be playable in parts of the game and Mary Jane Watson will be playable in "key moments" of the game.

In addition to Spider-Man and Mary Jane Watson, Miles Morales, Aunt May, Norman Osborn, and Black Cat will appear in the game. Numerous villains originating in Spider-Man and other Marvel comics will also appear including Mister Negative, Kingpin, Shocker, and Taskmaster. 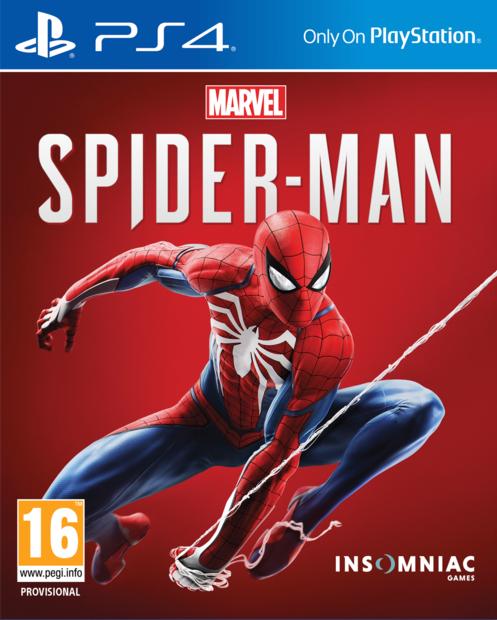 quote: FAQ
When does Spider-Man PS4 release?
Spider-Man is coming exclusively to PS4 on 7th September 2018. This is a global release date -- the game comes out on the same day, no matter where you are.

Are there any pre-order bonuses for Spider-Man PS4?
As you might expect, Spider-Man does indeed have some pre-order bonuses. Participating retailers will provide you with early access to three alternative Spidey suits, extra skill points, the Spider Drone gadget, and a PS4 theme and avatar.

Spider-Man FAQ PS4 PlayStation 4 2
When will Spider-Man PS4's pre-load begin?
If you pre-order Spider-Man digitally, you'll be able to download the game ahead of time to ensure you're able to start playing the moment it unlocks on launch day. Usually, pre-loads become available a couple of days prior to release, so expect to be able to download Spider-Man around 5th September 2018.

Do you need to play previous Spider-Man games to understand the story?
No. Insomniac's Spider-Man is a totally new take on the character and the universe he inhabits, and has nothing to do with any past versions or stories. Of course, in broad strokes, this game will bear some resemblance to previous titles, but the story is brand new, so prior knowledge of Spider-Man isn't necessary to enjoy this game.

What villains will Spider-Man be up against in this game?
From what has been released thus far, we know of a few villains that will feature in Insomniac's game in one way or another. The main antagonist appears to be Mr Negative, but we also know that Kingpin and Shocker are set to appear in the game. Taskmaster will also crop up in one of the game's side activities, in which you have to defuse a number of bombs. It's also possibly worth mentioning that Norman Osborne is running for mayor in this game, but whether his alter ego, Green Goblin, makes an appearance is unclear.

What suits will Spider-Man be able to wear?
The game's standard suit, which you'll have seen in almost all the available screenshots and footage of Spider-Man, bears a bold, white spider design on the character's chest and back. Insomniac has said that there's a narrative reason behind the suit's look. However, if you're not a fan, there will be numerous unlockable costumes. We know that you begin the game wearing Spidey's original black and red suit, but the Noir, Spider-Punk, and Iron Spider (as seen in Avengers: Infinity War) outfits will also be available in the game.

Does Spider-Man PS4 have a photo mode?
Insomniac has confirmed that a photo mode will be included in Spider-Man. While we've yet to see it in action, one can assume it will feature the usual suite of basic image altering sliders, filters, frames, etc.

Is there a day one patch for Spider-Man PS4?
We'll be able to answer this question closer to launch.

Will Spider-Man PS4 have any DLC?
Insomniac has confirmed that it has a series of three DLC chapters planned, which will collectively be known as The City That Never Sleeps. Each chapter is set to include new missions, characters, villains, and costumes.

Will Spider-Man PS4 have microtransactions?
No. Insomniac has assured that the game will not feature in-game purchases.

Do you need a PS4 Pro to play Spider-Man PS4?
As is the case with any PS4 game, you don't need the premium hardware to play Spider-Man. You can play the game on either the standard PS4 or the PS4 Pro, and if you're playing on the latter, you'll be able to enjoy a higher resolution and other enhancements. Both consoles will run the game at 30 frames per second.

Is there a Spider-Man PS4 console bundle?
No such bundle has been announced yet, but we'll update this FAQ as soon as we hear any updates in this regard. With this being one of Sony's tent pole exclusives for 2018, we wouldn't be surprised to see an official bundle unveiled ahead of Spider-Man's release.

"Whatever their future, at the dawn of their lives, men seek a noble vision of man’s nature and of life’s potential."

The game will tell a new story about Spider-Man that is not tied to an existing comic book, video game, or film

quote: een kleine stukje uit de FAQ ...
Will Spider-Man PS4 have any DLC?
Insomniac has confirmed that it has a series of three DLC chapters planned, which will collectively be known as The City That Never Sleeps. Each chapter is set to include new missions, characters, villains, and costumes.

Are you headed out to San Diego next week to attend Comic-Con? Yeah, me neither. Luckily for those that are attending, they’ll be able to try out Insomniac Games’ upcoming release of Marvel’s Spider-Man before it launches in September.

Insomniac Games and Marvel confirmed the news just a few moments ago in a post that detailed their plans for SDCC. Marvel’s Spider-Man will be available for demos all week at Marvel’s booth which is number #2329.

In addition to being playable, Marvel’s Spider-Man will be showcased during Marvel’s panel at Hall H on Thursday, July 19 from 1:00 – 2:00 PM. This panel will feature Insomniac’s Creative Director Bryan Intihar as well as Marvel Games’ Bill Rosemann and Mike Jones. Even though Marvel’s Spider-Man will likely be the centerpiece of the panel, new details on Marvel Powers United VR, Marvel Strike Force, Marvel Future Fight, Marvel Contest of Champions, Spider-Man Unlimited, and Marvel Puzzle Quest will be divulged.

Holy shit this got long. So yeah my overall thoughts are: I can't fucking wait for September. I honestly miss the game already. I did pretty much everything in the demo, but those couple things like all the backpacks and the chemical research station are pretty much keeping me up at night. There's honestly so much to do in this demo, which is why I was able to come back so many times without getting bored. I feel like Insomniac really knocked it out of the park with this one, and you can bet your ass I'm gonna be first in line on September 7th.

We are pleased to announce that #SpiderManPS4 has GONE GOLD for its worldwide release on September 7th. Thanks to @PlayStation and @MarvelGames for their support in the creation of this original Spider-Man adventure.

The Standard Edition of Spider-Man completely sold out on Amazon

Stevenson won't be drawn on whether there'll be a sequel to this game ("we're just focussing on that extra DLC right now," he adds coyly) but says the studio's been stunned by the high level of pre-orders, insisting it's all "very flattering people would put their money and faith in us already."